Easter Day: Nothing to wear!

Today we’re celebrating the greatest day in history – Easter Day – the day that God defeated death, and brought his son Jesus back to life! But we’ve got a double celebration today, because four people are being baptised as a sign of their decision to follow Jesus as Lord. So if it’s such a [ more… ] 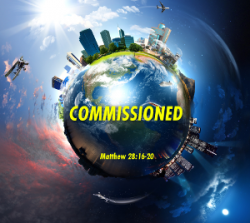 We’re in a short series called “Commissioned”, looking at the Great Commission that Jesus gave to his followers in Matthew 28. This week we’re looking in particular at the part of that commission which tells us to baptise (and to be baptised). Baptism isn’t the objective – it’s an important step, but it’s right at [ more… ]

Baptism: What’s It All About? 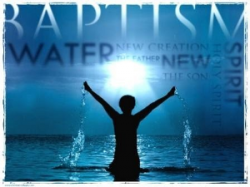 Let’s be honest – when an otherwise perfectly normal human being announces to the world that they are going to be dunked fully under water in a public ceremony, most people would think that they’ve gone slightly loopy! Why would anyone want to do that?

Great celebrations as Carol was baptised today – even if it wasn’t in the river as originally planned! But why was Ian dressed for a funeral? This recording includes Carol’s testimony before she was baptised. 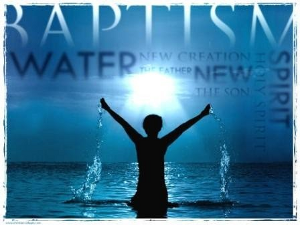 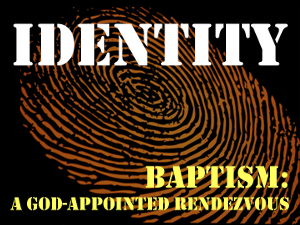