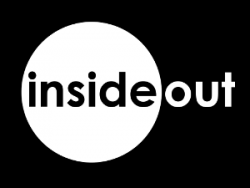 Today is the last part of our series working through the Sermon on the Mount, Jesus’ description of what God’s new upside down, inside out Kingdom looks like, and what it means to live in it. At the end of the sermon, Jesus attacks the religious leaders who have been listening to him, and challenges [ more… ]

Upside Down 4: Righteous? Who wants to be Righteous? 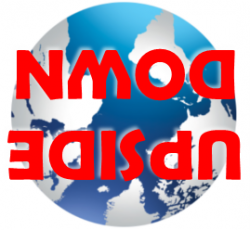 We’re in a series looking at the most influential sermon of all time – Jesus’ Sermon on the Mount, in which he announced the arrival of God’s upside down, life changing Kingdom. We’re still in the first “chunk” of that sermon, the section known as the Beatitudes.

Upside Down: 1 – The Best Sermon Ever!

Today we’ll be having an introduction to our new teaching series, Upside Down, featuring (for one week only) the best sermon you’ve ever heard! 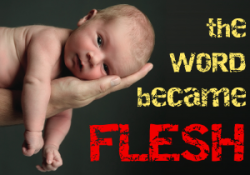