Habits of Happiness: 5a – Stopping the Leaks 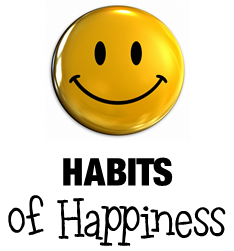 Today we’re back to our series based on what has been described as the happiest book in the Bible – Paul’s letter to the Philippians. We’ve been picking up lots of tips from Paul for ways of living, thinking, acting and speaking that will directly affect how happy we are. But unfortunately, even the happiest [ more… ] 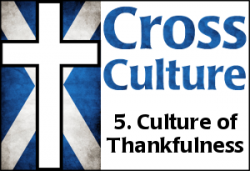 We’re in a series looking at what it means to be influenced and shaped by the culture of God’s Kingdom, rather than the world around us. Today we’re thinking about thankfulness; not an obvious British trait – in fact we’re usually more grumpy than thankful! We’ll be looking at the relationship between what we have [ more… ]