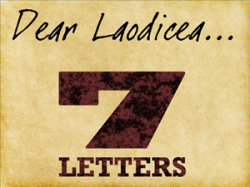 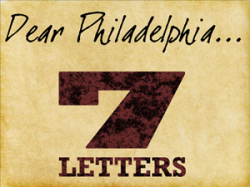 Say “Philadelphia” and you might think of a city in the USA – but the original Philadelphia was in Asia Minor, modern day Turkey, founded by an ancient king who loved his brother so much that he named the city for him (“City of Brotherly Love”). That’s the city that we’ve reached in our journey [ more… ] 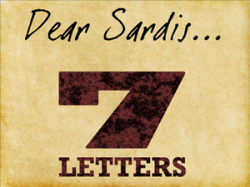 We’ve reached the fifth letter in our series looking at the letters to the seven churches of Revelation – messages written by Jesus to encourage, strengthen and warn his people. Today’s letter is to the church in Sardis. This is a church with a great reputation – but they’re in deeper trouble than any of [ more… ] 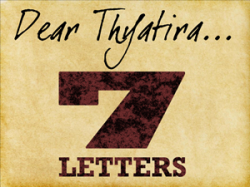 We’re in a teaching series looking at the short letters Jesus sent to the seven churches in Revelation 2-3, around what’s known today as Turkey. Having visited some major cities of the region, today we’ve reached the much smaller town of Thyatira. As we will see, they’ve got some good news, and some bad news [ more… ] 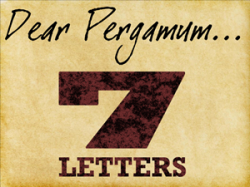 We’re in a teaching series looking at the short letters Jesus sent to the seven churches in Revelation 2-3. We’ve visited Ephesus and Smyrna, and today we’ve reached the capital of the Roman province of Asia Minor – Pergamum. The church in Pergamum was very open-minded – so open-minded, in fact, that they were causing [ more… ] 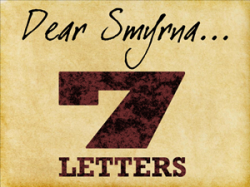 Last week we started a series looking at the short letters Jesus sent to the seven churches in Revelation 2-3. This week we’re visiting the “flower of Asia” – Smyrna, known today as Izmir in Turkey. Thriving, beautiful, with great facilities and fiercely loyal to Rome, but Smyrna wasn’t a fun place to be if [ more… ] 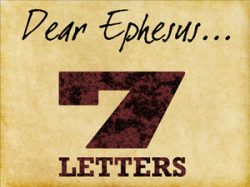