John looks at the beginning of Paul’s first missionary journey, in Acts 13.

A Tale of Two Yokes 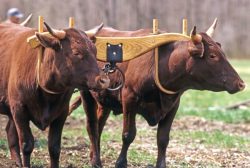 John explores two very different images of a yoke in the Bible – one very harsh yoke from the book of Deuteronomy, and the other promised by Jesus to be an easy yoke.

John unpacks the uncomfortable challenge of Isaiah 58, and the danger of pretending to be one thing with our professed belief while living out something else entirely.

Held in the arms… 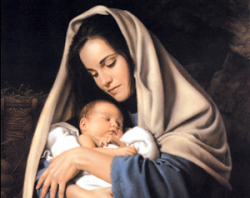 On the Sunday after Christmas Day, John Dalrymple reflects on Jesus being held in the arms of his mother, and how he subsequently offers to hold us in his own arms. 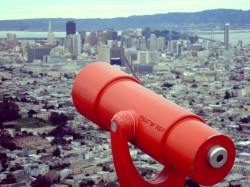 In the light of 2 Corinthians 5:16, John Dalrymple asks what the proper Christian perspective is on the world? From which vantage point do we look at the world, and in particular, other people – those we encounter in our daily lives as we seek to magnify the truth and beauty of Christ? 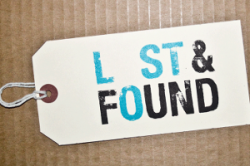 The “hero” of Oscar Wilde’s play The Importance of Being Earnest famously revealed to Lady Bracknell that he didn’t know details of his birth, as he was found as a baby in a handbag at Victoria Station. All joking aside, how might that situation apply to the Christian life? Who are we by birth? Where have [ more… ]